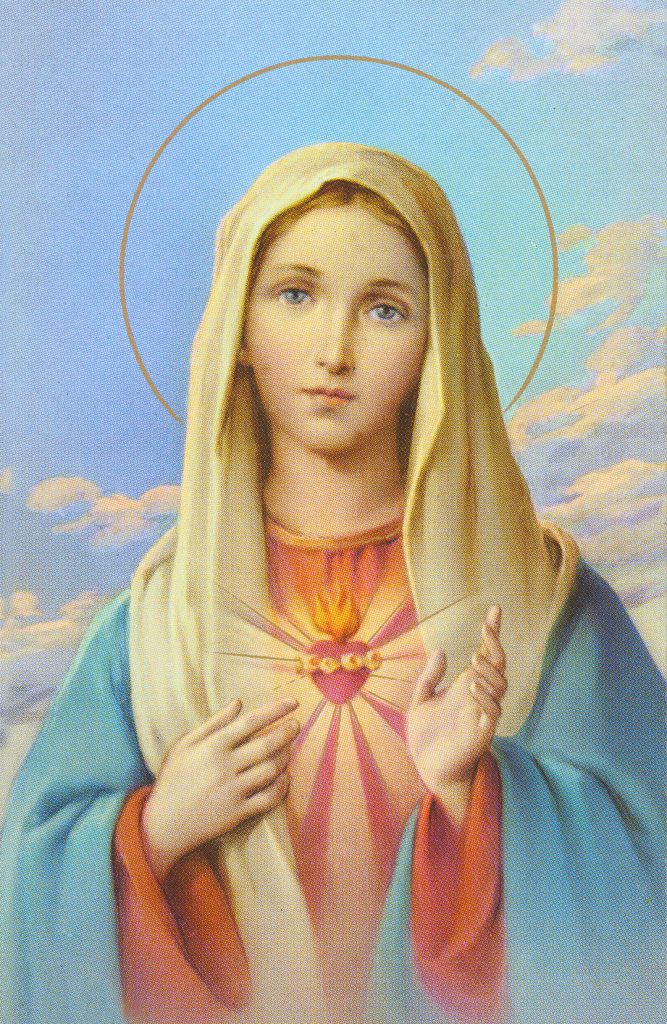 Kampung Pandan:-The Nativity of the Blessed Virgin Mary that is celebrated annually in the Church calendar on Sept 8, usually incorporates under the ambient of the annual feast of Our Lady of Good Health at this particular sub-urban Chapel of Our Lady of Good Health (OLGH), that draws thousands for its Nine-Day Novena and Mass celebrations. For this year the feast started from Sept 5 till 14. Many throng here from far and near to praise God and to thank Mother Mary, on her birthday. The preachers for this year were Fr Stanley Antoni from Penang, Fr George Harrison from Kajang, Fr Frederick Joseph from Rawang, and Fr Clarance Devadass.

On Sept 8, the Nativity of the Blessed Virgin Mary, Fr George who preached said the Church only celebrated three ‘Birthdays’ on her official calendar; namely Jesus birth on Christmas, St John the Baptist and Mother Mary. “Mary heralded in the joys of the Church. God chosen her, despite her life not great but holy”.

After Mass, Fr Mari Arokiam who was also present was surprised with an anniversary cake being brought forward to mark his 22th sacerdotal anniversary as a priest. Fr Mari a local boy of this Chapel was ordained a priest on Sept 8, 1992. The other cake was for Mary’s birthday.

The feast culminated on Sept 13 where an hour long candle-light procession around parts of the Kg Pandan area was held after Mass. Some 2,100 faithful came. Two floats, namely one bearing the icon of Our Lady of Good Health and the other the monstrance containing the Blessed sacrament went smoothly in procession as the assembly prayed the Rosary.

Along the resident homes at Lorong Delapan, tea candles were decked along the small road in each side from one end to the other. Many residents came out of their houses to watch and some pay respect as the procession makes its way, passing three Hindu temples and a mosque, back to the Chapel situated in Lorong Satu, where Benediction was held.

The sub-theme was “Sent To Bear Witness”. Indeed ironically, the faithful has demonstrated their religiosity during the procession. As Fr Christopher W. Soosaipillai request for all to walk in faith and to bring the light of Christ which they bear shinning to others, during the procession; it is hoped that this will translate the faithful into being a bearer of the Good News everyday, by our witnessing of our faith and not to be a hindarence in proclaiming the faith.

In in his homily on Sept 13, Fr Frederick Joseph preached. The diocesan priest posed the question ‘What is the greatest hindrance to Christianity in the world and country?” Will elicit a vary different answers, depending on the circumstances we are in . Mahatma Gandhi said Christians themselves are hindrance to the growth of Christianity! Reasons many are not being real and committed- in their way they behave, talk and act.

Touching on Mother Mary, Fr Fred said her life is hard, yet perseverance right up to the Cross. She is the light and salt of the earth; we are called to play our role as Christians today- despite of all the materialism and negative culture the world faced today; food without salt tasteless; but without Eucharist our life will be tasteless. Yet we are called to show the way -there is evil don’t go there; there is a hole avoid it. The light will show us how to make the world a better and safer place. We are sent to bear witness. It is our love, faith , commitment to make this world a better place and bear witness to others; quoting John 3:35.. by this everyone will know you are My disciples… Love is the true identity that we can differentiate true and false Christian, authentically Christians to bring joy, love of Christ to one another.

Before dinner fellowship were served to all in the Chapel’s grounds, Fr Chris in his speech thanked all those involved in the preparations of the feast and the preachers. He also ask the assembly not to be afraid to bring this blessing (being light of the world) to others and as for the young ones- don’t be afraid to be priests. Pray for your children that they can bring this beauty.