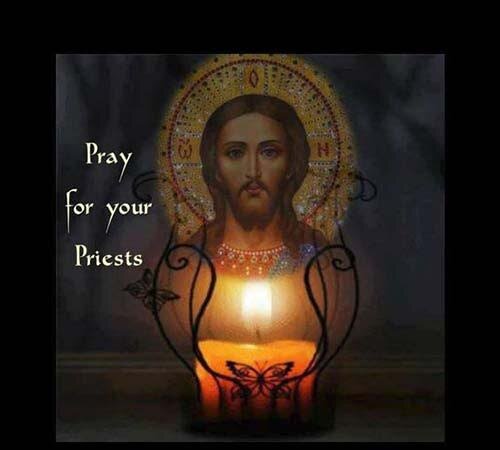 World Day of Prayer for the Sanctification of Priests

On the Solemnity of the Sacred Heart of Jesus, the universal church observes World Day of Prayer for the Sanctification of Priests. On the morning of June 23rd, Mass at the Sacred Heart of Jesus (SHC), Jalan Peel was graced by His Eminence, Cardinal Anthony Soter Fernandez. The morning Mass was also concelebrated by parish priest Fr. Edwin Peter, Msgr. Daniel Lim, Fr. Christopher W. Soosaipillai, Fr. Vincent Thomas, Fr. Eugene Benedict, Fr. A. Amalanathan and Fr. Edward Soosai.

This, was the first Mass presided by His Eminence since being elevated Cardinal by Pope Francis back in November 2016. Despite being a working day for most, many filled the church pews to witness the first Malaysian Cardinal of the Roman Catholic Church celebrate Mass. The faithful also came to pray for their priests, besides offering their personal prayers.

The Gospel was proclaimed by Cardinal Fernandez, who, in his homily, touched on the relevance of the Solemnity of the Sacred Heart of Jesus. The Cardinal said that as the Church celebrates World Day of Prayer for the Sanctification of Priests, the laity is encouraged to pray for priests, keeping them in their daily prayers. “Pray for us, that we, as God’s instruments, guide the sheep of His flock with the power of the Sacred Heart of Jesus. The Sacred Heart is humble and gentle and invites us to lay our burden on His shoulder.”

His Eminence told the assembly and priests present; during the ordination of priesthood, or in the Rite of Ordination to the Priesthood, the Archbishop (or Bishop) will normally ask the candidates, “Do you promise respect and obedience to me and my successors?” and the candidates would respond, “I do.” Cardinal Fernandez reiterated that priests must be obedient to their Archbishop; for the good of the local Church, moving to where the Archbishop assigns them.

Speaking on Basic Ecclesial Community (BEC), which began in 1976, His Eminence urged all to be involved and participate in their respective BECs. “Sometimes parishioners attend Mass at Little Sisters of the Poor, Cheras (St. Francis Xavier, Home for the Aged). We welcome them, but not on Sundays. Sundays, you must attend Mass at your own parish, and be with your family of God. Bring unity, peace and live in spirituality” he added.

After the celebration, Fr. Edwin Peter thanked His Eminence and all priests present. Fellowship followed with lunch for all present at the church courtyard. It was a memorable day for many who came, as they mingled with the Cardinal and priests. Youths in attendance were also humbled and blessed to be in the presence of His Eminence, Cardinal Anthony Soter Fernandez. 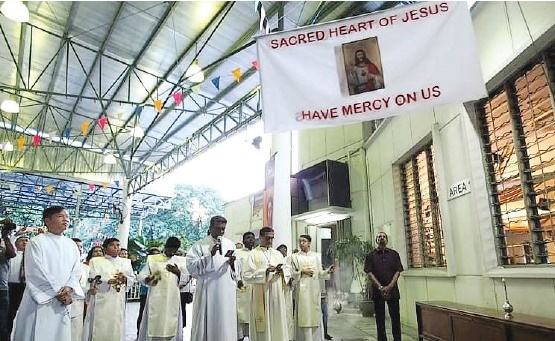 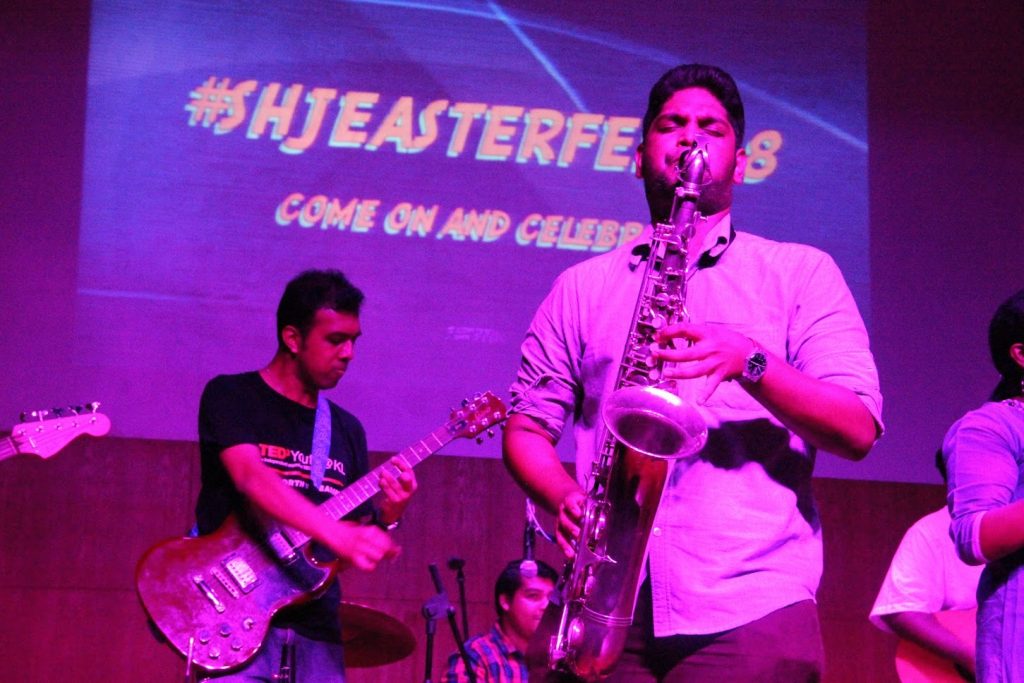 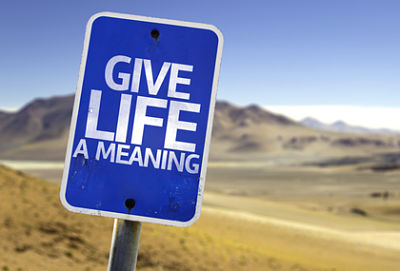